Estacion said that the Department of Health (DOH) issued an advisory directing the provincial government to establish an isolation facility inside NOPH, noting that the isolation area inside the hospital is improvised as of the moment.

The isolation area will be used as an area of treatment for patients with COVID-19 and communicable diseases such as meningococcemia, tuberculosis, among others.

The proposed one-storey isolation area will contain 34 rooms with some equipped with air-conditioning, negative pressure, and built-in ventilators.

It will also have quarters for doctors and nurses who will render duty there.

The design was made by the Provincial Engineers Office (PEO) and they calculated it will only take three months to complete the said structure.

Estacion said the budget for the construction of the isolation area is pegged at P46-M.

It will be sourced from the P98-M Bayanihan Funds of the provincial government.

The assistant provincial health officer hopes the Sangguniang Panglalawigan will approve the budget for the construction of the isolation facility. 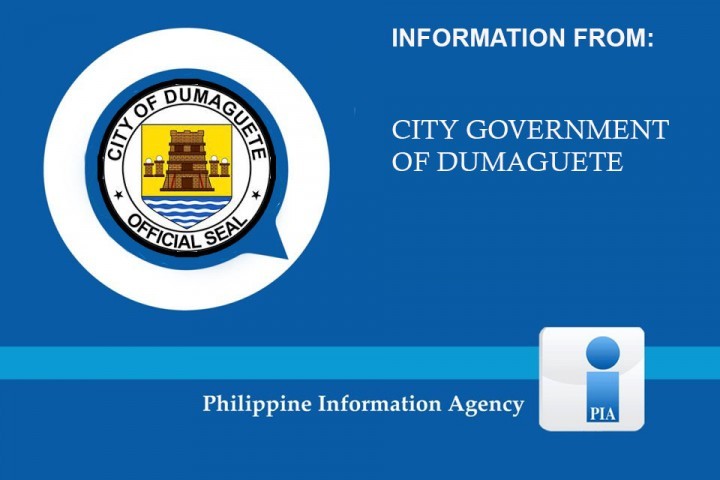 With the influx of Locally Stranded Individuals (LSIs) and returning Overseas Filipino Workers (OFWs), the city has proposed the appropriation of P20-M for its assistance and operating expenses.

The City Disaster Risk Reduction and Management Council, chaired by Mayor Felipe Antonio Remollo, confirmed that the budget will be used for the meals and other basic needs of the LSIs, OFWs, and frontliners.

Since the imposition of Enhanced Community Quarantine (ECQ) and now the General Community Quarantine (GCQ), the city been spending for the daily packed meals of all frontliners, health care workers, personnel in the checkpoints, and barangay tanods including the LSIs and OFWs who are admitted at the government isolation facilities, the mayor said.

Aside from meals, the city government is also providing toiletries, sleeping quarters, and other basic necessities of the arriving LSIs and OFWs who are required to undergo quarantine.

Mayor Felipe Antonio Remollo has urged the Punong Barangays to help their constituents understand the dangers of COVID-19 and the means to protect their communities from any transmission during an ABC (Association of Barangay Captains) meeting in the city.

With the influx of returning overseas Filipino workers (OFWs) and locally stranded individuals (LSIs), the mayor said the cooperation of the barangay officials is necessary to monitor the presence of LSIs and Persons Under Monitoring (PUMs) in partnership with the health workers of the city government.

OFWs and LSIs who need to go home after losing their livelihood due to the pandemic have the constitutional right to return home.

The barangay officials were called to a meeting after it was learned that a former patient of the Negros Oriental Provincial Hospital was discharged pending result of the RT-PCR COVID-19 swab test.

The patient, a resident of Brgy. Bagacay, reportedly tested positive for COVID-19, nine days after the swab test was conducted and four days after she was discharged from the NOPH COVID-19 ward.